The Yellow Aloe Guest House is owner-run and -managed by Cheryl and Michel. Cheryl has lived in Clanwilliam for several years as an integral member of the community. Known for her ‘green fingers’, Cheryl works her magic in the Yellow Aloe gardens every day with the help of garden gurus – Kennan and Andrew.

Hailing all the way from Switzerland, Michel joined Cheryl on her hospitality adventure in 2015, helping to bring a touch of European flair to this proudly South African town. Michele is fluent in English, French and German, speaks conversational Italian, with a good understanding of what to see, enjoy and experienceand in the Cederberg and its surrounding areas. Cheryl and Michel strive to offer all their guests a warm and inviting hospitality experience. 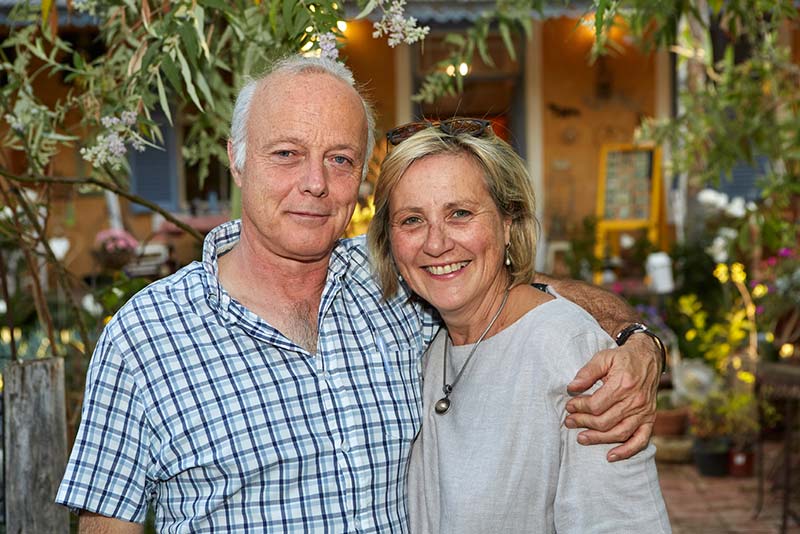 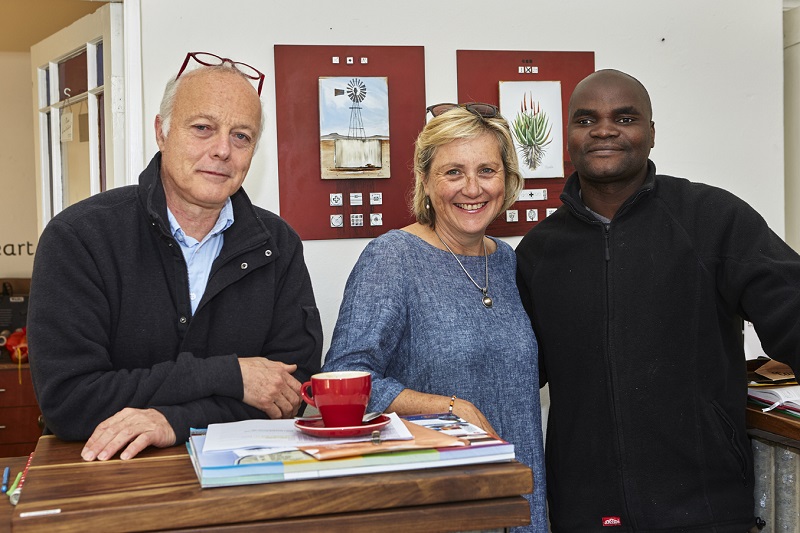 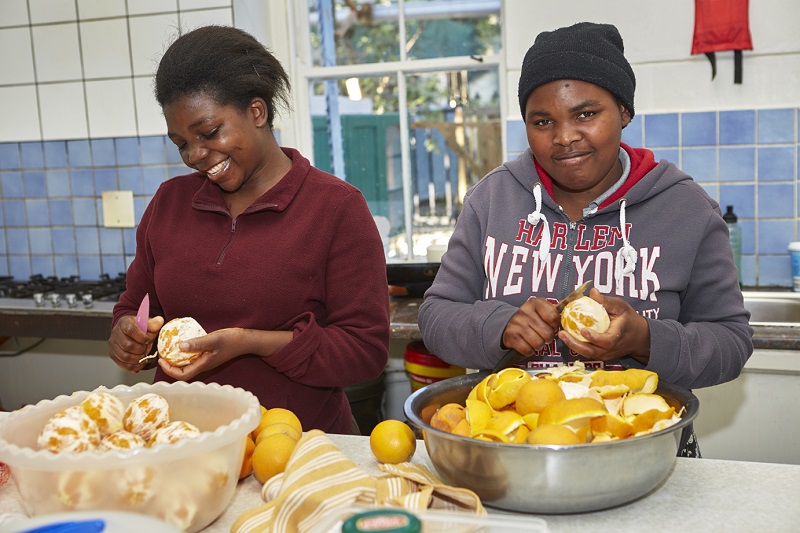 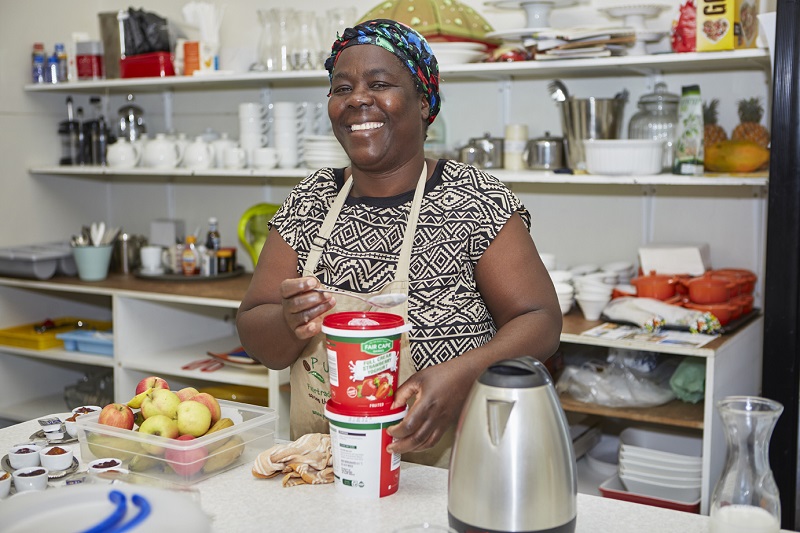 To make YA a dynamic guesthouse with high ethics and values. We strive to deliver an outstanding quality experience through our team of passionate and motivated staff who individually benefit from the business success to improve their quality of life.

The Town Of Clanwilliam

About 200-kilometres-north of Cape Town lies one of the ten oldest towns in South Africa. The Cederberg’s 100-kilometre-long mountain range rises splendidly above the vineyards and citrus orchards of the fertile Olifants River valley. – best known for its unique rock formations, well-preserved specimens of San rock art, and of course the spectacular wildflowers in spring.

Clanwilliam’s history goes back to 1660 when a team of Dutch explorers under the command of Jan van Riebeeck first reached the Olifants River; simply named so because when they first entered the valley, there was a huge herd of elephants on the riverbank.

The town was originally known as Jan Disselsvlei, after Jan Dissel, a local pioneer and a botanist who lived in the Rhenosterbosch at Piquetbergen. At first it formed part of the district of Stellenbosch but was declared a sub-district of its own somewhere between 1804 and 1808 by the Earl of Caledon, the then Governor of the Cape. On 1 January 1814, Caledon’s successor, Sir John Cradock, renamed the area after his father-in-law, the Earl of Clanwilliam.

In 1901, the town received municipal status with Mr. Charles Fryer, one of the descendants of the 1820 Irish Settlers, as the first mayor.

Although initially very slow, the town gradually grew into a modern country town with a population of 1 086 in 1907 to 2 214 according to the census records of 1960.

We strive to deliver an outstanding quality experience